Want to be in a production at Youth Theatre Northwest? We have a variety of options for actors of all ages and skill levels.

Conservatory Programs are for actors who are invested in training as well as performance. The program combines intensive workshops with a fully realized production. All three conservatory programs will meet once a week for ten weeks to work on the skills and techniques specific to the individual play. Conservatory students will then move into a seven-week daily rehearsal schedule in order to mount a production that will be featured on YTN’s Main Stage over a three-weekend run.

Non-Conservatory Productions are for students who are primarily interested in performing. The cast will go through a seven-week daily rehearsal process in order to mount a production that will be featured on YTN’s Main Stage over a three-weekend run.

Other Production Programs for Teens

Chaos Theory (grades 7th-12th): YTN's teen improv company. There are two teams-New Comers and Old Timers based on experience and they rehearse just once a week. Chaos Theory performs several times a year to full houses each time.

Radio Drama (grades 6th-12th): Annual radio drama with live performance, senior center tour, streaming on Sound Cloud, and streamed on local radio stations. Rehearsals are once or twice a week for two months, plus the tour and recording at Jack Straw Cultural Center.

Summer of Horror (grades 6th-12th): Short horror film shot during the summer and shown in Halloween season at YTN and SIFF.

YTN Annex (ages 14-20): Advanced level production in the Summer Stock Season where high school and college students perform in a play together.

All students interested in YTN production must go through the audition process. 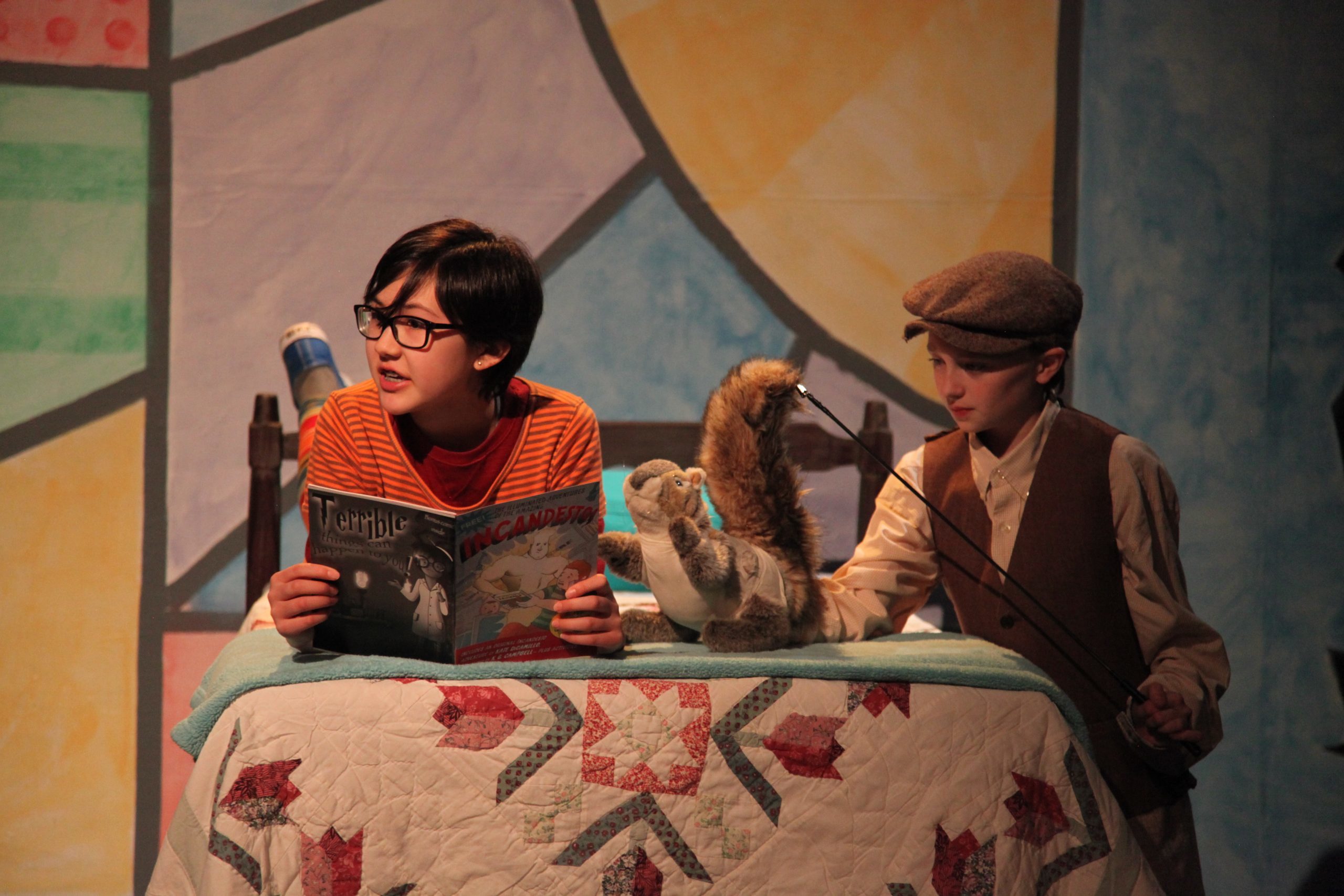